For people with type 1 diabetes, their lives can be very inconvenient. Patients need to receive regular hormone injections through syringes, insulin pumps or other devices. These treatments may be accompanied by life.

Because the patient's immune system destroys normal islet cells, after losing the function of the islets, they cannot control their blood sugar levels. In addition to insulin injections, islet transplantation has also emerged as a potential treatment for type 1 diabetes. But after transplantation, the immune system will attack the transplanted islets, and patients need to take long-term immunosuppressive drugs and endure the accompanying side effects of the drugs. 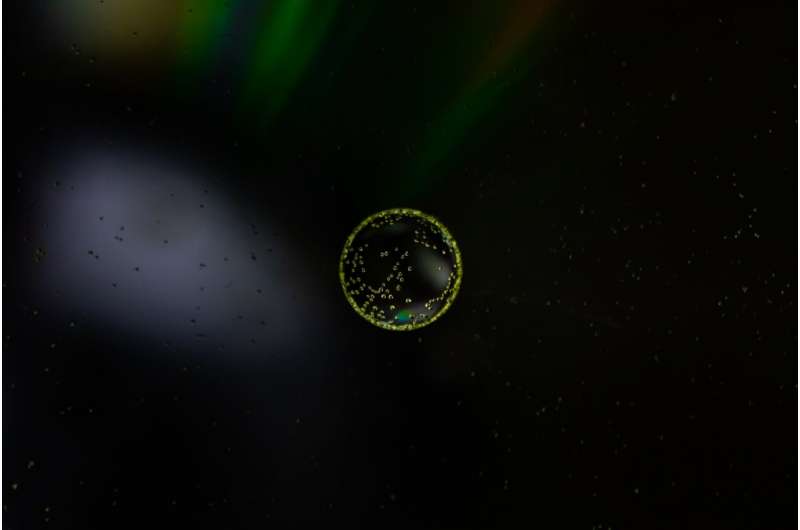 How can patients reduce the side effects of immunosuppressive drugs? New research published in Nature Nanotechnology brings a new idea. Scientists have designed a nanocervator loaded with the commonly used immunosuppressant rapamycin that can target specific immune cells in question without causing widespread immunosuppression.

Rapamycin is already used in many treatments and transplants to suppress negative immune responses, but it is usually administered orally and therefore affects many cell types. Too high a dose may produce toxic side effects, and too low a dose may not protect the transplanted tissues and organs.

The new research considers that the drug can be precisely effective without harming innocent people. Scientists at Northwestern University have designed nanoparticles that can be used to target antigen-presenting cells instead of T cells, which rapamycin typically targets, allowing for more targeted and controllable immunosuppression.

The nanoparticles can be injected subcutaneously with the drug, preventing liver damage that can occur after taking it orally.  The system works in theory, but what about in practice?

From the experimental results in mice, the actual effect of nanoparticles is very optimistic. The researchers first created a group of diabetic mice and then gave them islet transplants. One group of mice remained on oral rapamycin and the other group received injections of the nanoparticle drug.

According to long-term observations, the mice in the injected group had far fewer side effects than the control group, and their diabetes was completely cured about 100 days after the transplant. Compared with the control group, the mice treated with the nanoparticles still maintained a higher immune response but did not impair the function of the transplanted islets.

In addition, oral rapamycin is often associated with decreased expression of tumor suppressor genes, increasing the risk of developing new tumors, including down-regulation of some interferon-related proteins. Some studies have also observed that oncogenes may rise during oral administration. However, the mice treated with the nanoparticles did not develop these genetic disorders at all.

"Instead of enhancing the effect of the drug, we managed to change the way it works," said lead author Dr. Guillermo Ameer. The research team is seeking to advance clinical applications, and they speculate that this approach could be used in other tissue or organ transplants, opening up new treatment options for more patients.

[2] Nature: A 100-year History of The Human Fight Against Diabetes