Sodium-glucose cotransporter-2 (SGLT2) inhibitors have been shown effeciency in diabetes and heart failure.

Diabetes is a common metabolic disease that is multifocal, characterized by elevated blood glucose levels, and is a chronic lifelong disease. Patients with diabetes have absolute or relative insulin deficiency or reduced insulin sensitivity of target cells, which leads to disorders of their sugar, protein and fat metabolism. Long-term elevated blood glucose can lead to dysfunction of various tissues, especially the brain, heart, eyes, kidneys, feet, and peripheral nerves, and cause a variety of chronic complications. According to WHO, diabetes has more than 100 kinds of complications and has become one of the major epidemic diseases after cardiovascular diseases and tumors.

According to a recent IDF report, approximately 537 million adults (20-79 years old) are living with diabetes in 2021 (1 in 10 people have diabetes), and that number is expected to rise to 643 million by 2030 and to 783 million by 2045. During this period, the world population is estimated to grow by 20%, while the number of people with diabetes is estimated to increase by 46%. 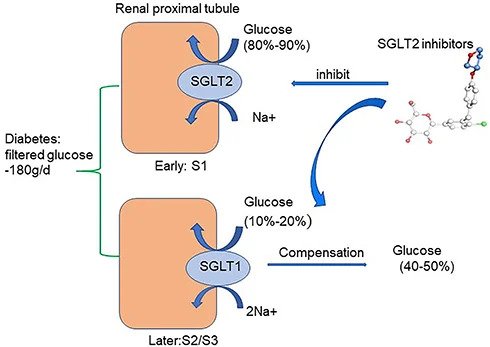 Currently, there are four SGLT2 inhibitors approved by the Food and Drug Administration (FDA) and the European Medicines Agency (EMA) for mono, dual, and triple therapy: canagliflozin, dapagliflozin, empagliflozin and ertugliflozin. Sotagliflozin (SOTA) was only approved by EMA. Ipragliflozin, luseogliflozin, and tofogliflozin have been approved in Japan. Remogliflozin etabonate was first commercially launched in India. In addition, there are nearly 20 other SGLT2-targeted drugs in clinical studies. (Table 1) 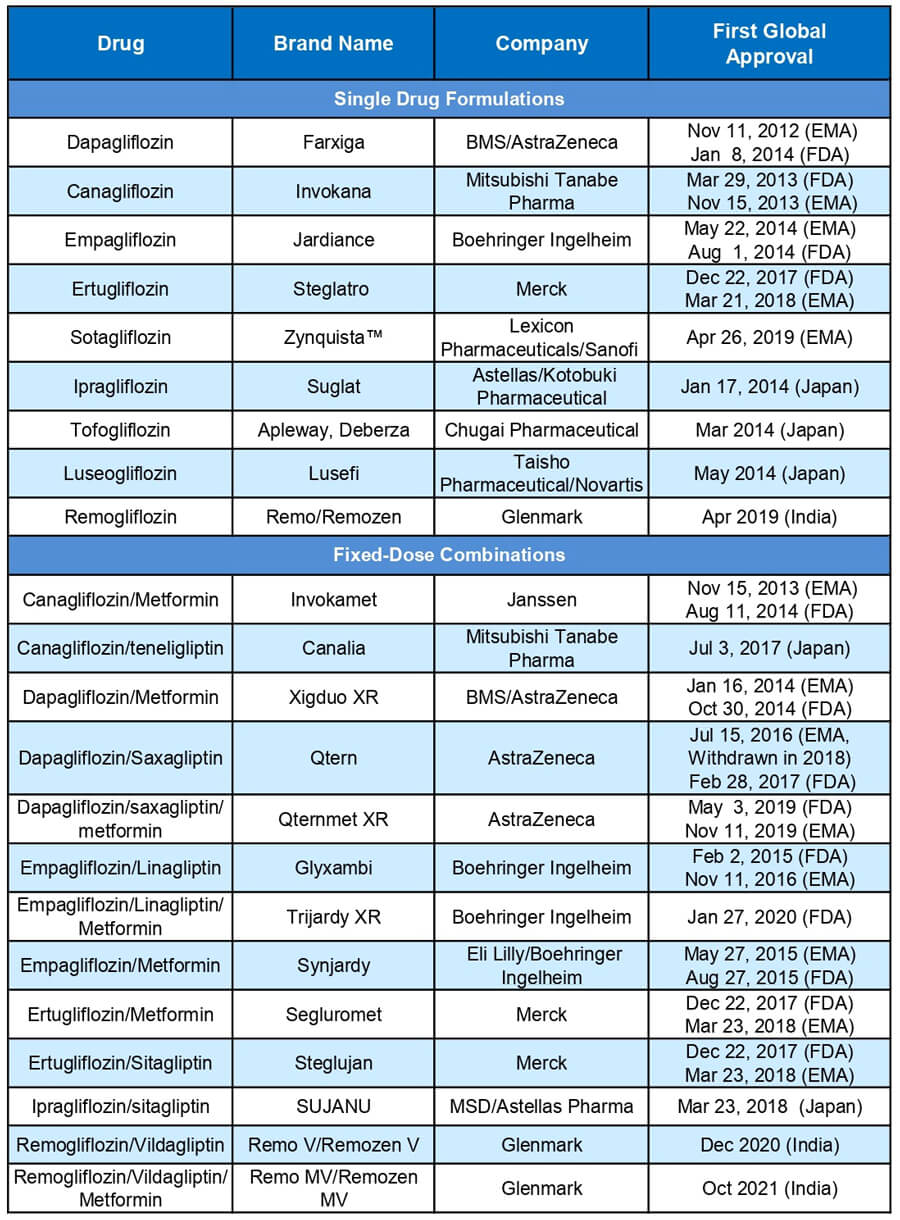 SGLT-2 inhibitors, in addition to being effective in lowering glucose, have also been found to be effective in certain cardiovascular and renal diseases in recent years. For example, the US FDA approved Boehringer Ingelheim's Jardiance (Empagliflozin ) for the treatment of heart failure in adults on February 24, 2022, which reduces the risk of cardiovascular death and hospital admission in patients. On May 6, 2022, AstraZeneca announced that the Phase III clinical trial (DELIVER) for the new indication of Dapagliflozin met the primary study endpoint, achieving statistically and clinically significant improvements in reducing cardiovascular (CV) death or worsening of heart failure (HF). Together with the previous clinical results of DAPA-HF, Dapagliflozin was shown to be effective in the treatment of heart failure regardless of ejection fraction (EF). 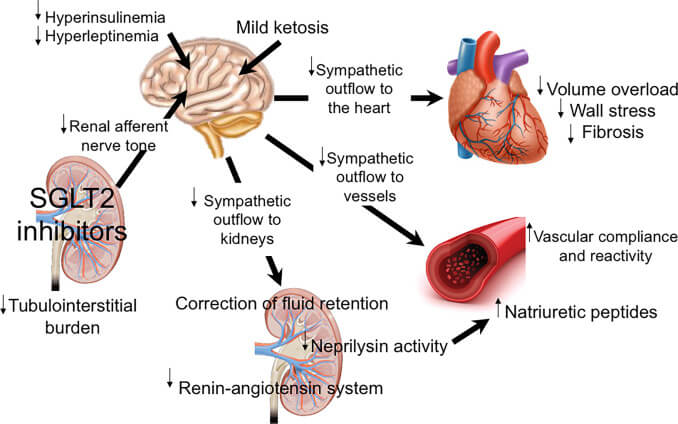 Looking ahead, sales of SGLT-2 inhibitors are expected to grow further, and Huateng Pharma will focus on reducing the cost of manufacturing these drugs and improving the quality of intermediates and drugs.