The common labels of chemiluminescent immunoassays is alkaline phosphatase (ALP).

Conventional immunoassays always require a long incubation time, which in turn results in the entire analysis taking several hours to complete, so the yield and application range is largely limited. Researchers have devised different methods to shorten the analysis time by improving mass transport and reaction kinetics. Immunoassays have expanded the scope of application of CLIA.

What Is The Principle Of CLIA?

The immunoassay system uses chemiluminescent substances or enzymes as labels to directly label antigens or antibodies, and after the antigen-antibody reaction to form an antigen-antibody immune complex.

Alkaline phosphatase (ALP) is an that is present in many parts of the body, but it is primarily found in the liver, bones, intestine, and kidneys. Hepatitis, liver cancer and other diseases can cause sudden changes in ALP levels, which is one of the most commonly used label enzymes in human immunodiagnostic reagent products today.

Alkalinephospharase (AP) is an enzyme that dephosphorylates the corresponding substrate under alkaline conditions, i.e., it removes the phosphate group from the substrate molecule by hydrolyzing the phosphate monoester and generates a phosphate ion and a free hydroxyl group. 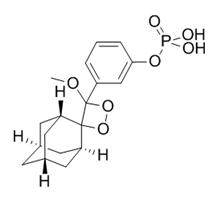 Application: AMPPD is a chemiluminescent substrate of alkaline phosphatase. Under alkaline conditions, AMPPD is hydrolyzed by AP to generate a fairly stable AMP-D anion, which has a decomposition half-life of 2-30 min and emits continuous light at a wavelength of 470 nm, with its intensity peaking at 15 min and remaining relatively stable from 15 to 60 min.

APS-5 has the following advantages.

1. High sensitivity: it can detect protein markers below 5 pg.

Huateng Pharma can provides APS-5 from milligram to kilogram scale. Contact us at sales@huatengusa.com for more details. 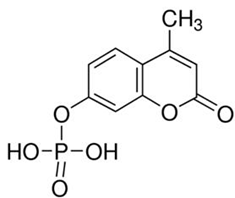 Uses: CDP star is currently the most advanced alkaline phosphatase substrate, which emits light signals at a sustained rate through baidioxetane activated by alkaline phosphatase. CDP star is highly sensitive and the luminescence time can extend for days starting from a few minutes, so multiple exposures can be made and the exposure time can be optimized. It is the fastest and most sensitive chemiluminescent substrate available, with an exposure time of only 15-60 seconds. When diluted 1:100 in detection buffer on nylon membranes, CDP-Star's light signal reaches its maximum within 15 minutes and decays slowly for more than 3 days. It is particularly suitable for the detection of single copy mammalian genes, detection of very small amounts of target DNA, e.g. for fingerprinting and forensic analysis. 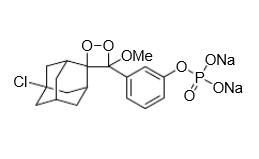 CSPD is mostly used for protein or nucleic acid blotting on nitrocellulose membranes. This versatile chemiluminescent substrate has shown high sensitivity in membrane based applications such as Southern, Northern and Western blotting. These substrates can also be used in solution-based assays such as immunoassays, DNA probe assays, enzyme assays, and reporter gene assays. The maximum light level is reached in about 10 minutes and the glow emission lasts for several hours. 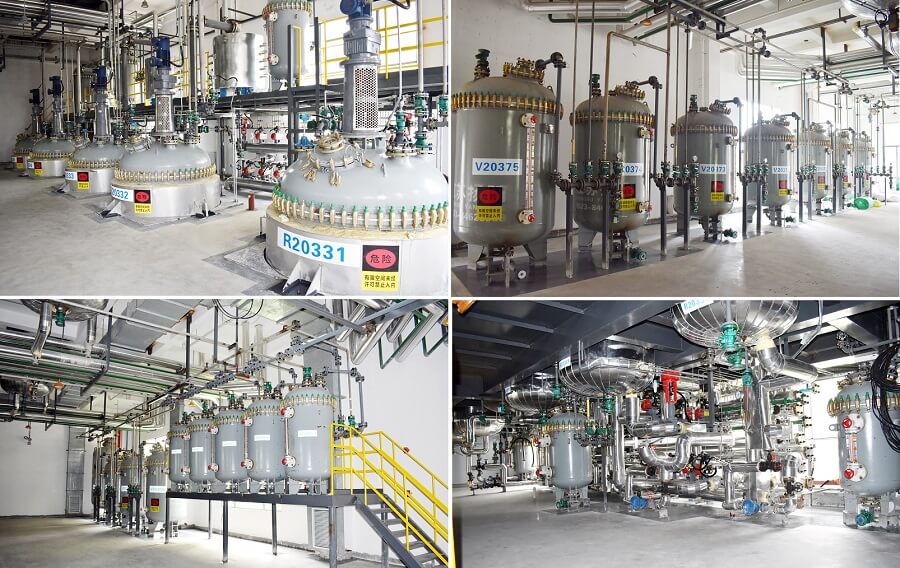